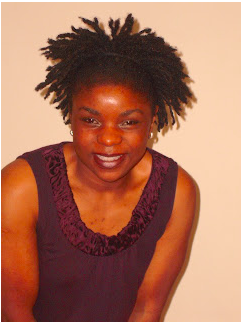 Manyara’s love of numbers began at a young age and was greatly influenced by her father who, himself an accountant, required a 9-year old’s version of a budget and cash-flow forecast to validate requests for increases in her pocket money! Interning in a pilot 5-year program at Ernst & Young Zimbabwe, Manyara learned the principles and gained a foundation of solid accounting whilst simultaneously studying for her accounting qualifications. Her career has afforded her the opportunities to work in Zimbabwe, South Africa, England, and now Canada for companies that include Mercedes Benz, Vij’s Restaurant, and Indian Summer Arts Festival.

When Manyara is not “crunching dem numbaz” she is most likely singing or dancing somewhere much to her children’s chagrin and embarrassment, or combing the stores for deals on furniture. It is with great humility, privilege and gratitude that Manyara gets to live out her life and walk of Christian faith on the unceded territories of the xʷməθkʷəy̓əm (Musqueam), Sḵwx̱wú7mesh (Squamish), and Sel̓íl̓witulh (Tsleil-Waututh) Nations. Manyara is passionate about social justice and will always invite an opportunity to share her perspective as a black woman in her effort to bring about greater peace and understanding between all people.