Mohamed Assani and Friends at the Indian Summer Fest 2021

Never in my life did I think one day, I would be the only audience member in the Vancouver Orpheum. As we get ready to capture the images and sounds of Mohamed Assani and Friends for the Night at the Orpheum Finale, Mimi Abrahams, our remarkable Production Manager, suggests that I watch the show from the audience. I pick a spot at the back of the auditorium, to let the endless rows of empty seats ahead remind me I have the Orpheum to myself.

I mindfully take the moment in. I caress the slightly worn velvet of the seat, wondering how long ago someone sat on this cushion. I marvel at the décor, with its lavish ceiling paintings and terra cotta pillars, reminiscent of Italian churches I once visited. From afar, the grandiose cream-colored arches circling the stage make the bodies standing on it seem small. Soon, the house goes dark, the stage now bathing in blue hues. A moment of silence magnifies the anticipation until finally, Mohamed Assani releases the first sitar notes into the vastness of the hall. He is joined by Amarjeet Singh on the tabla, Liam MacDonald on the drums, JeanSe LeDoujet on the bass guitar, and Cristian Markos, Jeanette Bernal-Singh, and Sarah Kwok, on the cello, the violin, and the viola, respectively. A shiver runs under my skin and warmth expands in my chest as I feel transported by the music.

The piece suddenly comes to a halt – someone made a mistake. The musicians burst out in laughter. The tender response to the slipup translates the chemistry between them. They start again, a lingering smile on their lips, and exchange playful glances as they pick up the conversation where they left off. As a new tune starts, I drift, carried away by soft melodic currents…

Since the recording days ended, we had a chance to reconnect with some of the artists to hear about their experience performing in the Indian Summer Festival 2021 before the Night at the Orpheum event premieres this upcoming Saturday, July 17th. ISF is incredibly proud to present yet another show featuring Mohamed Assani, this time with friends, some of whom we knew and are happy to find again, others we are delighted to meet. Find glimpses of our conversation below.

On the merging of musical traditions…

Cristian: I’ve always enjoyed doing stuff that is outside of my background, of my traditional training. The fact that I got to play outside of my comfort zone was fantastic. For me, the biggest fascination was the tabla player – it’s such a cool thing. Jeanette was right next to me and we were laughing the whole time… It was fun. It was just fun.

Mohamed: Most music, or languages, have not come from one culture. It is always at the confluence of many different things. I see water as a metaphor that really exists in music. But what is remarkable about water and music is you cannot necessarily see the footsteps to reflect how that confluence has happened. Right? It’s one body. And good music can have many different influences. That’s what is so neat about that metaphor. I like when the boundaries are blurred. 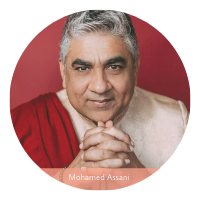 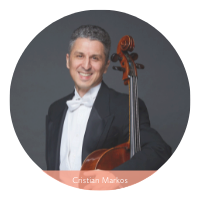 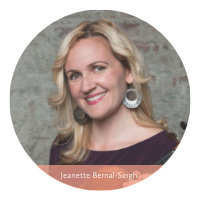 On liveness and recording…

Mohamed: Some of the funnest parts were when we made mistakes. I remember at one point, Jeanette was just laughing like crazy because we came in at different places…

Jeanette: Yeah, I changed the key and I was laughing, and then you said “ok, stop, let’s record again.” But we each had our moments, right?

Cristian: It’s true, we’ve had failures in rehearsals, there were some things that weren’t always working, but it was fun. The fact that it was slightly less structured, with all these built-in solos… It’s very cool to rely on the in-the-moment feeling of when somebody is gonna take over, or when somebody is leading you in.

Mohamed: Yes! But, when you don’t know that a certain thing is coming, especially when the music is so new, sometimes, you can get nervous. What was going on in your mind regarding those moments?

Jeanette: I wasn’t nervous – I knew that we probably had another chance to record.

Mohamed: For some tunes, we didn’t have time. For the last one, we only had one take. There was a bit of pressure. It’s different once you have the audience in front of you because there’s no going back. With recording, you’re very aware, very self-critical. But, you don’t have that option when you’re doing live performance – your focus is somewhere else. Maybe you’re more present to the moment. 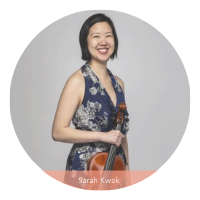 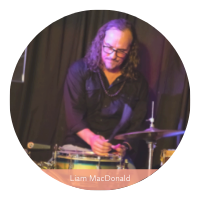 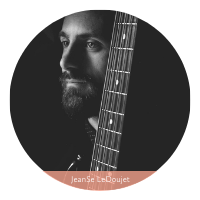 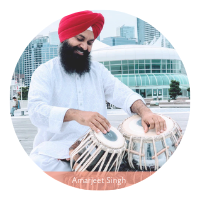 On audiences: to clap, or not to clap?

Mohamed: When playing without an audience, delivery in performance is really impacted. For example, I did a solo, and I wasn’t happy with it because I wasn’t getting the energy back. So I stopped the whole thing, and Jeanette said to me, “Oh, that was really beautiful – why did you stop?” And I realized, you know, without that kind of feedback, it’s harder. And audiences really help you with that. That reminds me, when I first went to study music in England from Pakistan, there was this concert happening at my college. This was my first concert. There were three movements in this piece, and after the first movement, because I enjoyed it so much, I stood up and I started clapping. And then I realized I was the only one, and there was pin-drop silence,  and the others were looking at me in horror. That was the cringiest thing I ever did. It really was!

Jeanette: I would have loved to see that. At the VSO, we have announcements like, “please don’t clap between movements.” I think it’s because the silence in between is so important for us.

Mohamed: I can see that there will be concerts in the future where there will be silence, and there will also be people clapping. And that’s the beautiful thing. That different audiences are learning from each other. Because again, in Indian music, sometimes people clap in the wrong places as well. And that destroys the music. Sometimes you want that silence. Both audiences can learn, somehow, the other ways of being. I cherish these differences because we are all made different, and I think the more we realize that we are naturally different, the more we’ll accept each other. Being different is the common thread. 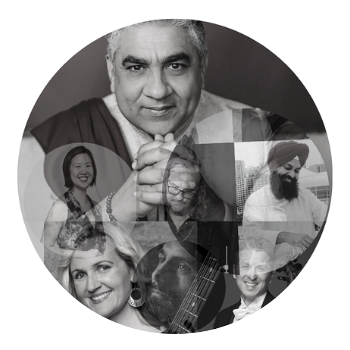 Link for more details about the upcoming Finale: https://indiansummerfest.ca/isfevents/isf2021-closing-party-orpheum 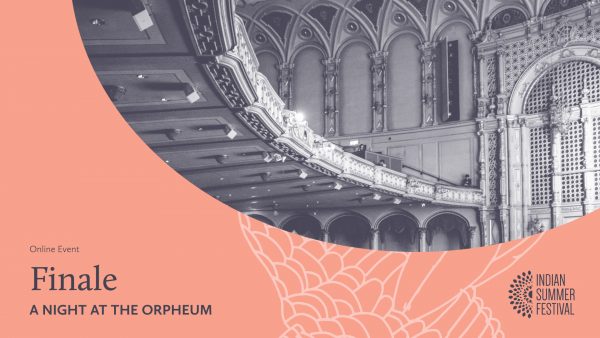