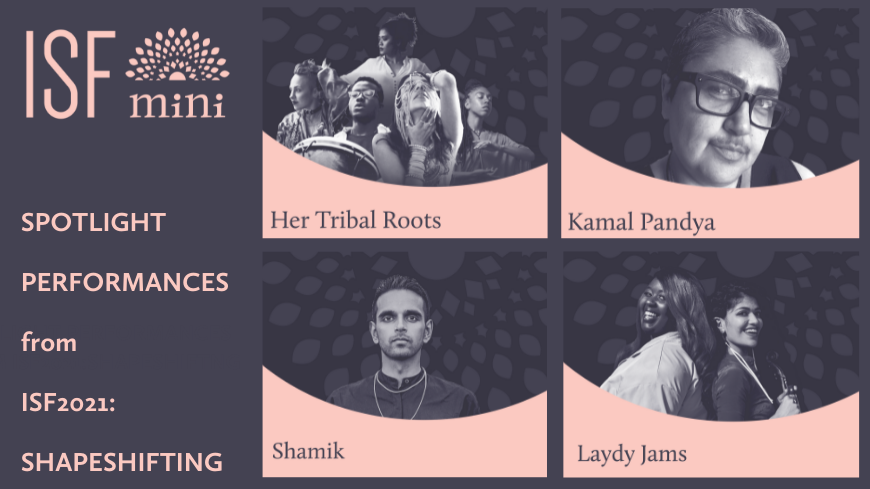 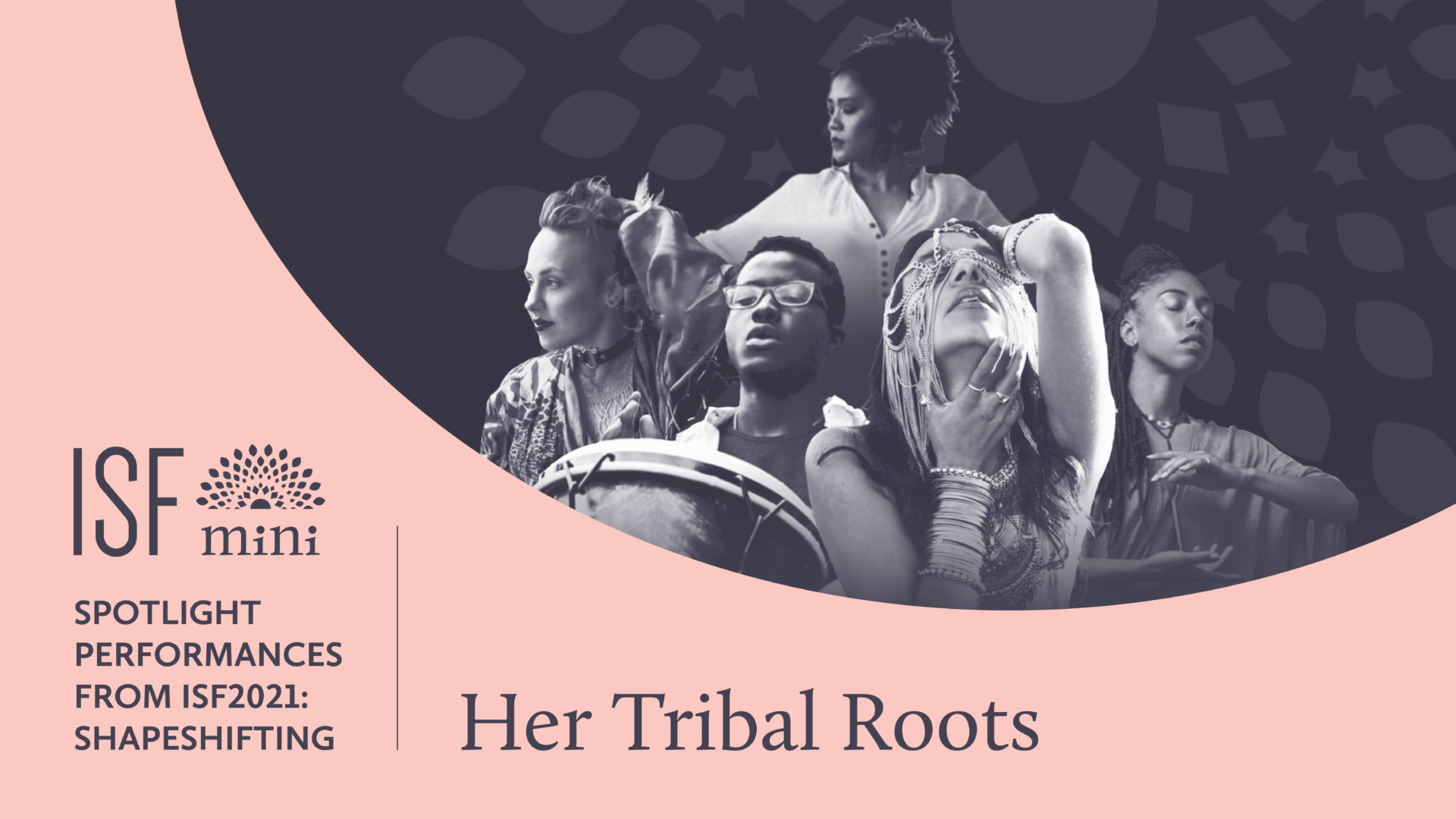 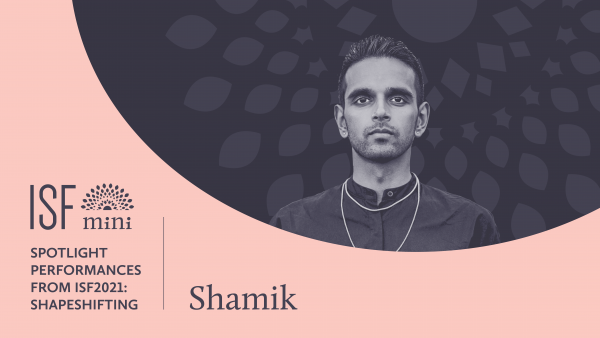 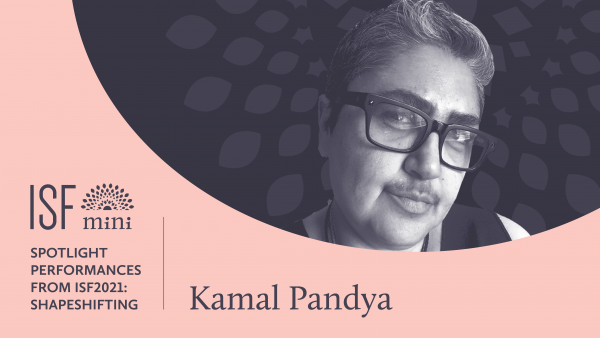 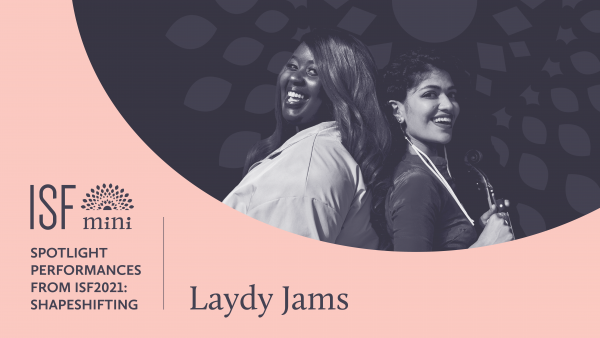 “There’s not another event like it on the summer calendar in Vancouver.”

Join us at our legendary art-filled party that always signals the start of ISF season. We’ve put an online version together that comes as close as you can to the real thing – yes, food as well!. The evening starts with a showcase of outstanding artists from near and far. The roster includes the powerful musical collective Laydy Jams, genre-defying beatboxer Shamik Bilgi, magical movement and interdisciplinary artists Her Tribal Roots, and the achingly hilarious comedian Kamal Pandya. The evening is hosted by CBC’s Anita Bathe and ISF’s Co-founding Artistic Director Sirish Rao.

If you’re supporting the festival by buying one of our limited ISF2021 Premium Passes, you’ll receive a home-delivered gourmet meal from the legendary Vij’s. You’ll also get access to our Chatroulette afterparty, where we’ll recreate the feeling you get at a big, hopping party. Chatroulette pairs you randomly with our inner circle – an artist or another guest at the party, for a 3-minute one-on-one conversation, and then you’ll be whisked off to your next date. By the end of the evening, you’ll have had brief encounters with a dozen fascinating people. One moment you might be listening to a musician doing an acoustic set, another time you might be paired with Chef Vikram Vij, or saying hello to a fellow guest you’ve only just met. No two participants will experience the same party! So dress to be seen, and get ready to dine at home and mingle online. Get your ISF2021 Premium Passes while they last!

*N.B. Video on Demand/Replay: We encourage you to join us for the Event Premiere for interactive live elements like chat. If you miss the Event Premiere, the replay will be available from 12 pm/noon Friday, June 18th, 2021 for a one time watch per pass/ticket until midnight on July 17th, 2021 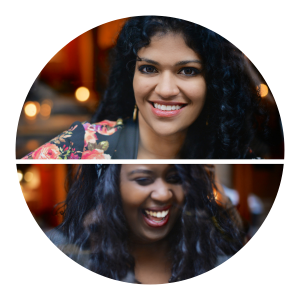 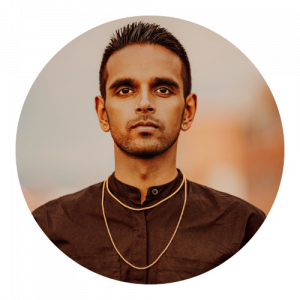 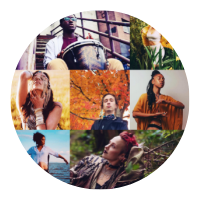 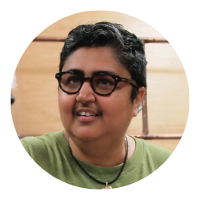 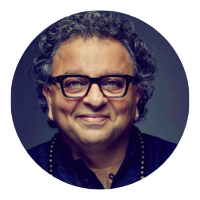