Imaginarium: Parables for a Planet in Crisis 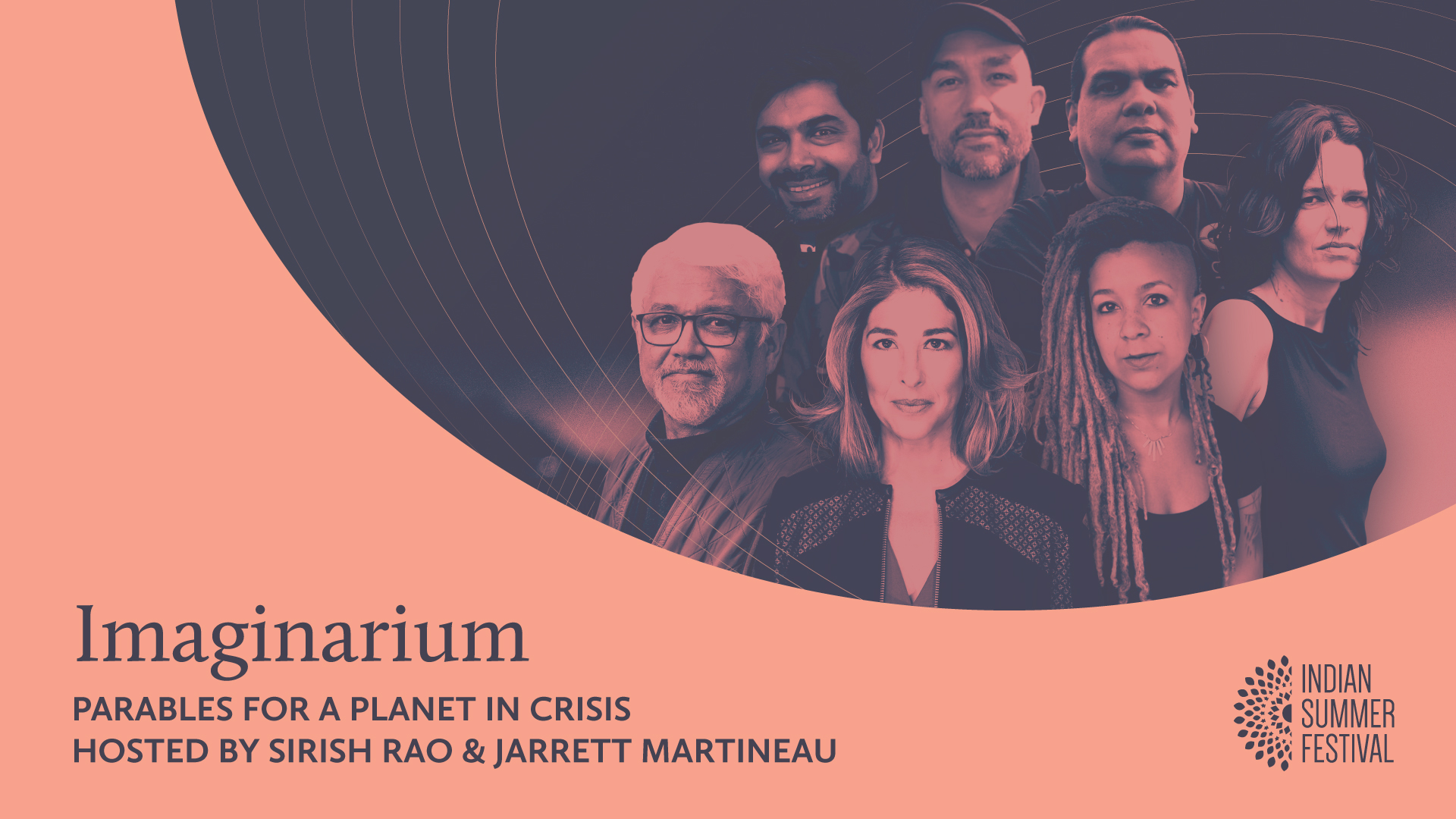 Imaginarium is an electric evening of ideas, conversation and music hosted by award-winning Indigenous broadcaster and curator Jarrett Martineau and visionary artistic director Sirish Rao. Together, they invoke a long continuum of storytelling to weave present and past into intimate interviews with some of the world’s most noted writers and thinkers.

For this inaugural edition of Imaginarium, Sirish and Jarrett will be joined by the globally-renowned writers and thinkers Naomi Klein, Amitav Ghosh, Robyn Maynard, and Leanne Betasamosake Simpson. Building on this year’s festival theme of Inner / Outer Climates, these compelling voices will discuss the personal and political forces that shape our lives and the world around us. From the global supply chain and enduring legacies of colonialism, to Black and Indigenous ways of knowing and world-making in the face of a changing climate and ecological crisis, they reveal faultlines and possibilities to imagine different paths forward. This is an evening of parables, possibilities, and poetic calls to action. As Maynard and Simpson propose, to dream up new ways of ordering earthly life and to forge freedom in forgotten places.

Imaginarium marks the launch of a new book by Maynard and Simpson, Rehearsals for Living – a revolutionary collaboration about the world we’re living in now. The evening will also feature live musical performances and accompaniment by Juno award-winning jazz guitarist Gordon Grdina and sitar maestro Mohamed Assani.

Please note: Amitav Ghosh and Naomi Klein will appear virtually. Leanne Simpson and Robyn Maynard will be present in person and will sign copies of their new book ‘Rehearsals for Living’.

Rueben George is an Indigenous community organizer and spiritual leader, and the manager of the Tsleil-Waututh Nation’s Sacred Trust initiative. A Sun Dance Chief Pipe Carrier and sweat lodge leader, Rueben is an active participant in his Coast Salish Winter Spirit Dancing Ceremony. Chief Rueben, on behalf of his First Nation, is co-­coordinating the fight against the Kinder Morgan proposed tar sands oil pipeline and tanker expansion into Vancouver Harbour, the unceded Traditional Territory of the Tsliel-­Waututh Nation.

Naomi Klein is an award-winning journalist, columnist, and international bestselling author of eight books including No Logo, The Shock Doctrine, This Changes Everything, No Is Not Enough and On Fire, which have been translated into over 35 languages. In 2021, she joined the University of British Columbia as UBC Professor of Climate Justice and is the founding co-director of the UBC Centre for Climate Justice.

Amitav Ghosh is the author of fourteen award-winning books including the recent The Nutmegs Curse: Parables for a Planet in Crisis, from which this event borrows its byline. He is the winner of several international awards including the Jnanpith Award, India’s highest literary honor. In 2019 Foreign Policy magazine named him one of the most important global thinkers of the preceding decade.

Robyn Maynard is an award-winning Black feminist scholar-activist based in Toronto, and the author of the national bestseller Policing Black Lives: State violence in Canada from slavery to the present. Her writings on policing, feminism, abolition, and Black liberation are taught widely across North America and Europe.

Leanne Betasamosake Simpson is a renowned Michi Saagiig Nishnaabeg scholar, writer, and artist, who has been widely recognized as one of the most compelling Indigenous voices of her generation. Leanne is the author of seven books, including her 2021 novel Noopiming: The Cure for White Ladies, which was named the best book of the year by the Globe and Mail and was shortlisted for the Governor General’s Literary Award for fiction.

Note: As per our new COVID policy, everyone is required to wear masks indoors. 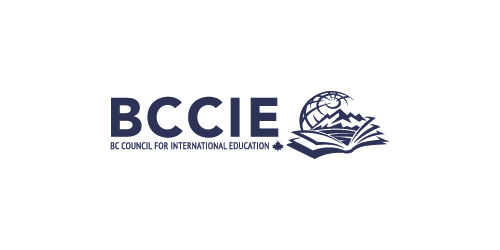