A festival for the curious mind 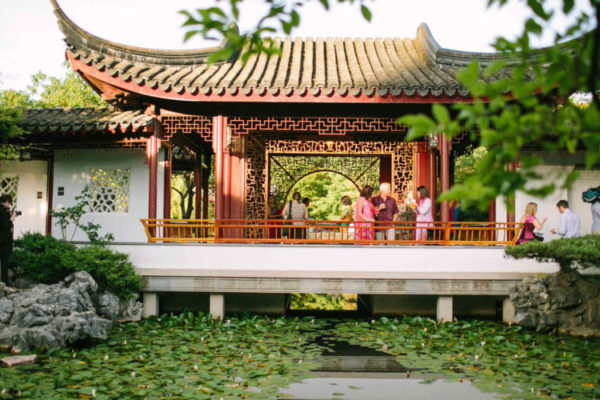 The 2014 edition of Indian Summer was our most ambitious yet. The festival grew massively in scope to include the art and thought of South Asia, Iran, China and the Haida nation. Indian Summer also spread its tentacles through the city, making itself at home in seven outstanding venues.

Once again, the festival was the place where worlds meet. For ten days, Indian Summer transformed Vancouver into a meeting point for literature and music, entrepreneurship and geopolitics, art and ideas.

It was also our best year yet – the festival saw record attendance, increased media coverage and artistic collaborations of the highest calibre. Together we journeyed through opinions and perspectives as we tried to understand the world we live in, and imagine how it could be, if we shaped it together.