Russell Wallace is a composer, producer and traditional singer from the Lil’wat Nation in B.C. His music has been part of a number of soundtracks (film and television) and theatre/dance productions across Canada. Most recently Wallace received a Leo Award for Best Musical Score for a documentary series, “1491: The Untold History of the Americas Before Columbus”.

He was the composer in residence for the Chinook Winds Aboriginal Dance program from 1996-2003 at the Banff Centre for the Arts. Commissions include the formation of Nunavut Gala in 1999, the Vancouver Peace Conference in 2004 which hosted the Dalai Lama and other international dignitaries, and various chamber ensembles and choirs. He has produced CD’s that have been nominated for awards at the Juno’s, Canadian Aboriginal Music Awards, and at the Native American Music Awards in the USA. Currently, Wallace works and teaches at the Native Education College, Simon Fraser University, and Capilano University. 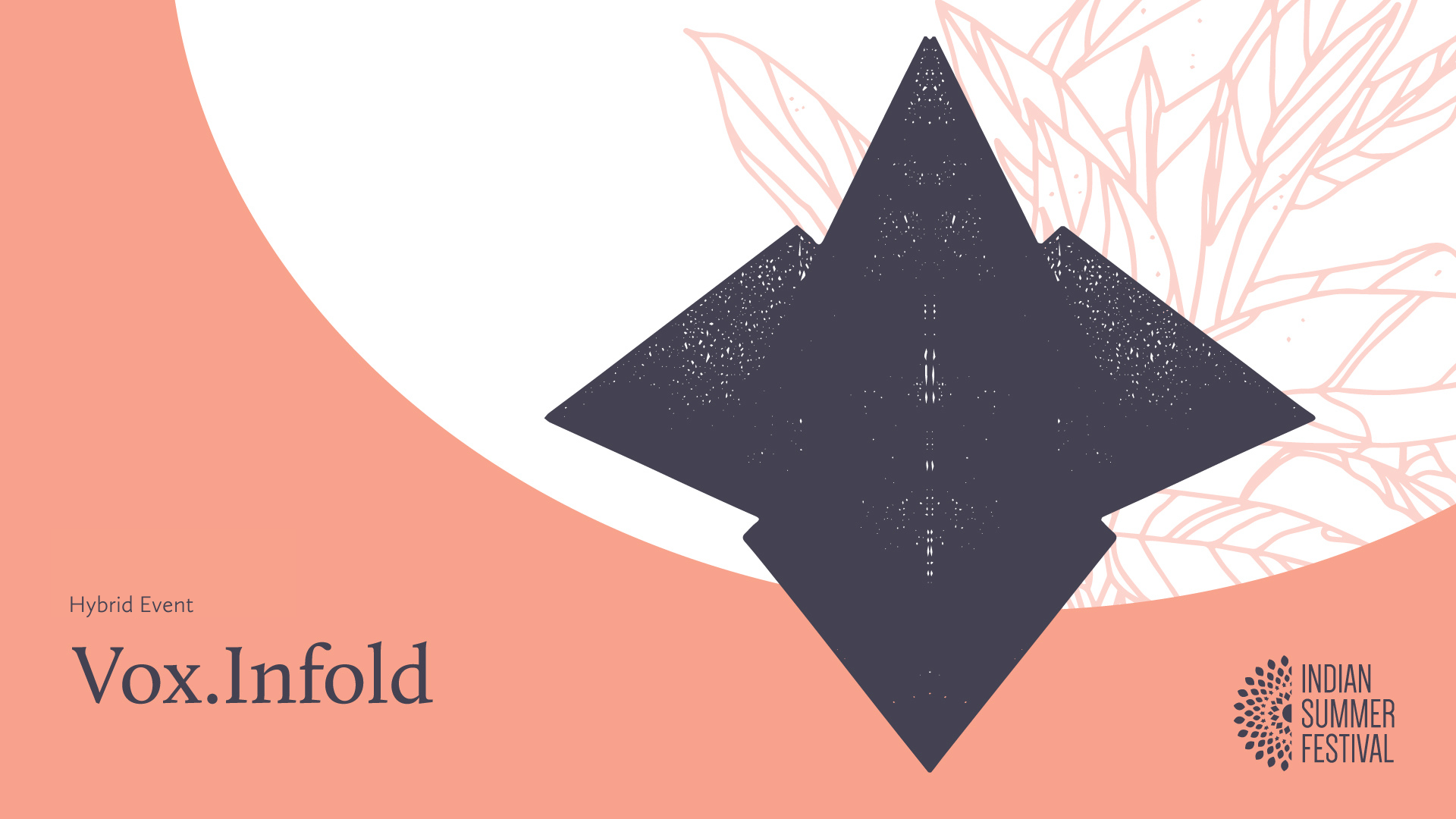