Khari Wendell McClelland is a diversely talented and ever-evolving artist. Originally from Detroit, Khari has become a darling on the Canadian music scene with reviewers lauding his performances as a clever mix of soul and gospel. Khari’s songwriting crosses genres and generations, joyfully invoking the spirit of his ancestors who straddled the US-Canadian border in efforts to escape slavery and discrimination.  His music draws from this rich history, integrating the rhythms and folklore of early African-Americans with contemporary sounds and stories of struggle.

Whether on stage or in the studio, Khari’s passion for community, equality and justice is palpable, as is his belief in the redemptive power of music. Khari’s recent jazz festival performances in Halifax, Winnipeg, and Vancouver left audiences and reviewers wanting more. Opening for both Andra Day and Ms. Lauryn Hill, Khari is at home with Soul and R&B giants.

His debut solo album “Fleeting Is The Time” is available through most online platforms. His Latest project is Freedom Singer a mutli-disciplinary work of theatre, history, and music. 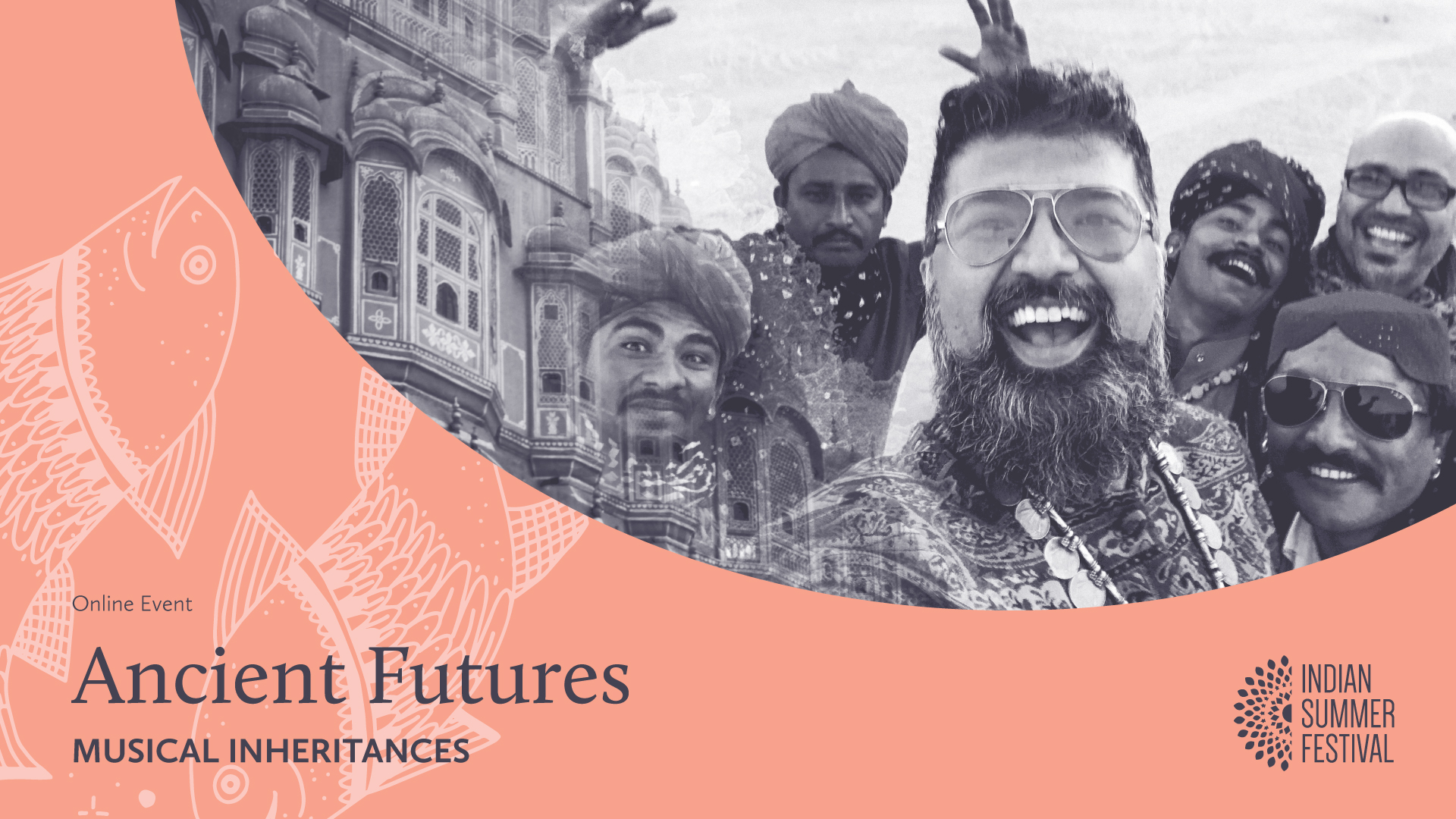