Avni Doshi was born in New Jersey and lives in Dubai. She has a BA in art history from Barnard College in New York and a Masters in history of art from University College London.

She was awarded the Tibor Jones South Asia Prize in 2013 and a Charles Pick Fellowship in 2014. Her writing has appeared in British Vogue, Granta, and The Sunday Times. Her first novel, Burnt Sugar, was originally released in India under the title Girl in White Cotton, where it won the 2021 Sushila Devi Award and was longlisted for the 2019 Tata First Novel Prize. Upon publication in the UK, Burnt Sugar was shortlisted for the 2020 Booker Prize.

In 2021, it was longlisted for the Women’s Prize. Named a 2020 Book of the Year by the Guardian, Economist, Spectator, and NPR, it is being published in 23 languages. Avni is currently working on her second book.

Avni Doshi’s first book is available via our friends and cultural partners at Upstart & Crow in their ISF2021 Gallery –  BUY/PRE-ORDER from Upstart & Crow Today! 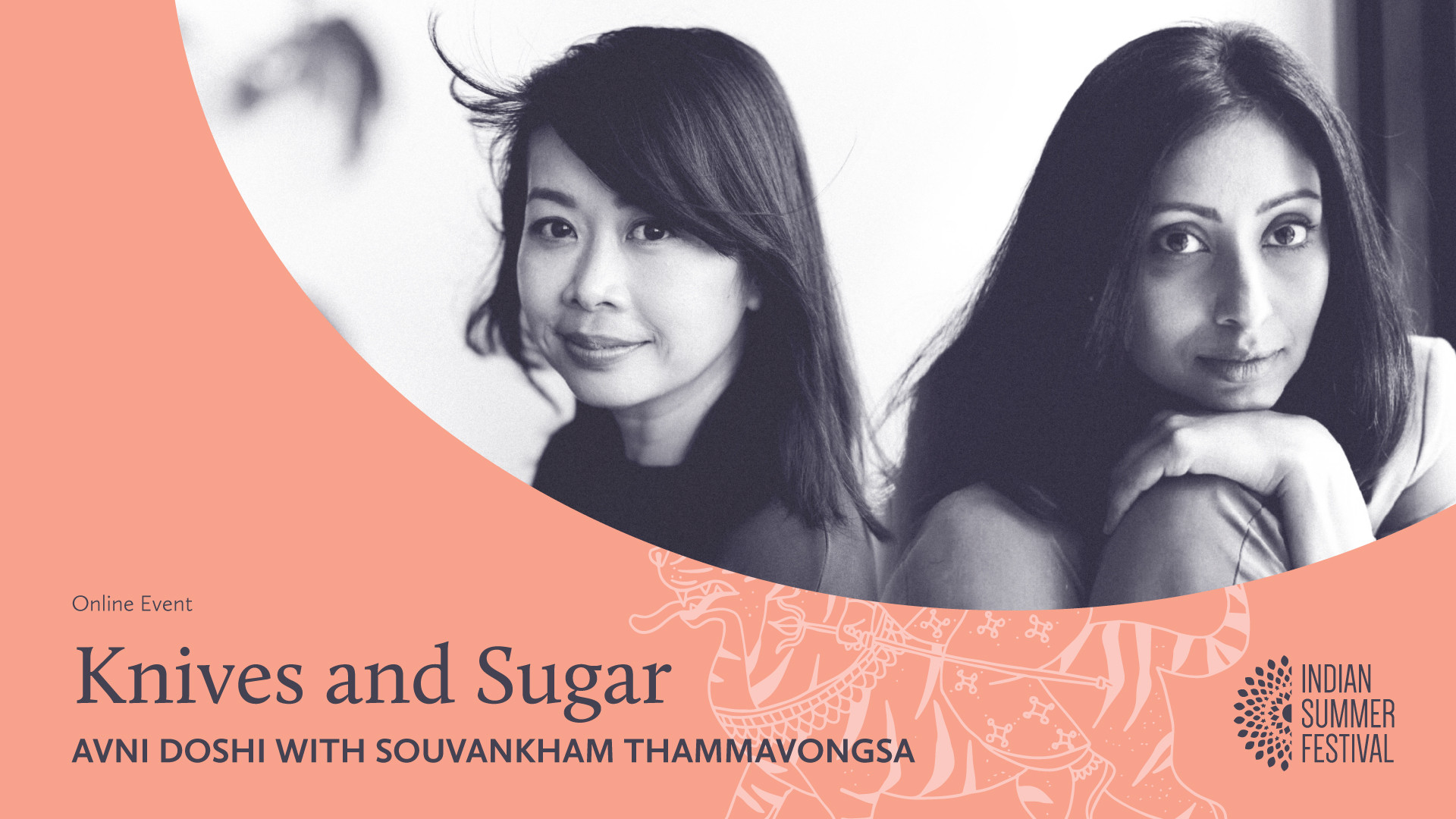