To read a list of Anoushka Shankar’s accomplishments is to read many life stories in one: masterful sitarist; film composer; impassioned activist; the youngest and first female recipient of a British House of Commons Shield; the first Indian musician to perform live or to serve as a presenter at the Grammy Awards with seven nominations under her belt, and the first Indian woman to be nominated; one of the first five female composers to have been added onto the UK A-level music syllabus.

Immersed from a young age on the world stage, with over a quarter-century’s performing behind her, she is a singular, genre-defying artist across realms – classical and contemporary, acoustic and electronic.The Shankar house, a respite from a world where she grew up under the public’s intense gaze, was seldom a silent place. Musicians were a permanent presence – learning, rehearsing, improvising, or simply playing musical games around the dinner table. Anoushka began studying the sitar – and Indian classical music – from the age of 9 under the intensive tutelage of her father, Pandit Ravi Shankar: a master of the instrument, and a figure without whom 20th Century music would quite simply not have been what it was. After making her professional debut at thirteen, she began touring worldwide alongside her father then embarked on a successful touring career when she was 18, becoming known for her virtuosic yet emotional playing style, unusual instrumentation, and precise rhythmic interplay.

Having discovered electronic music as a teenager before later immersing herself in the Goan psychedelic trance scene, she found parallels with the meditative, introspective qualities of Indian classical music in the ecstatic release of the dancefloor: using different colours to paint the same picture.

Catch Anoushka Shankar at ISF 2021: The Musical Journey of a Shapeshifter, 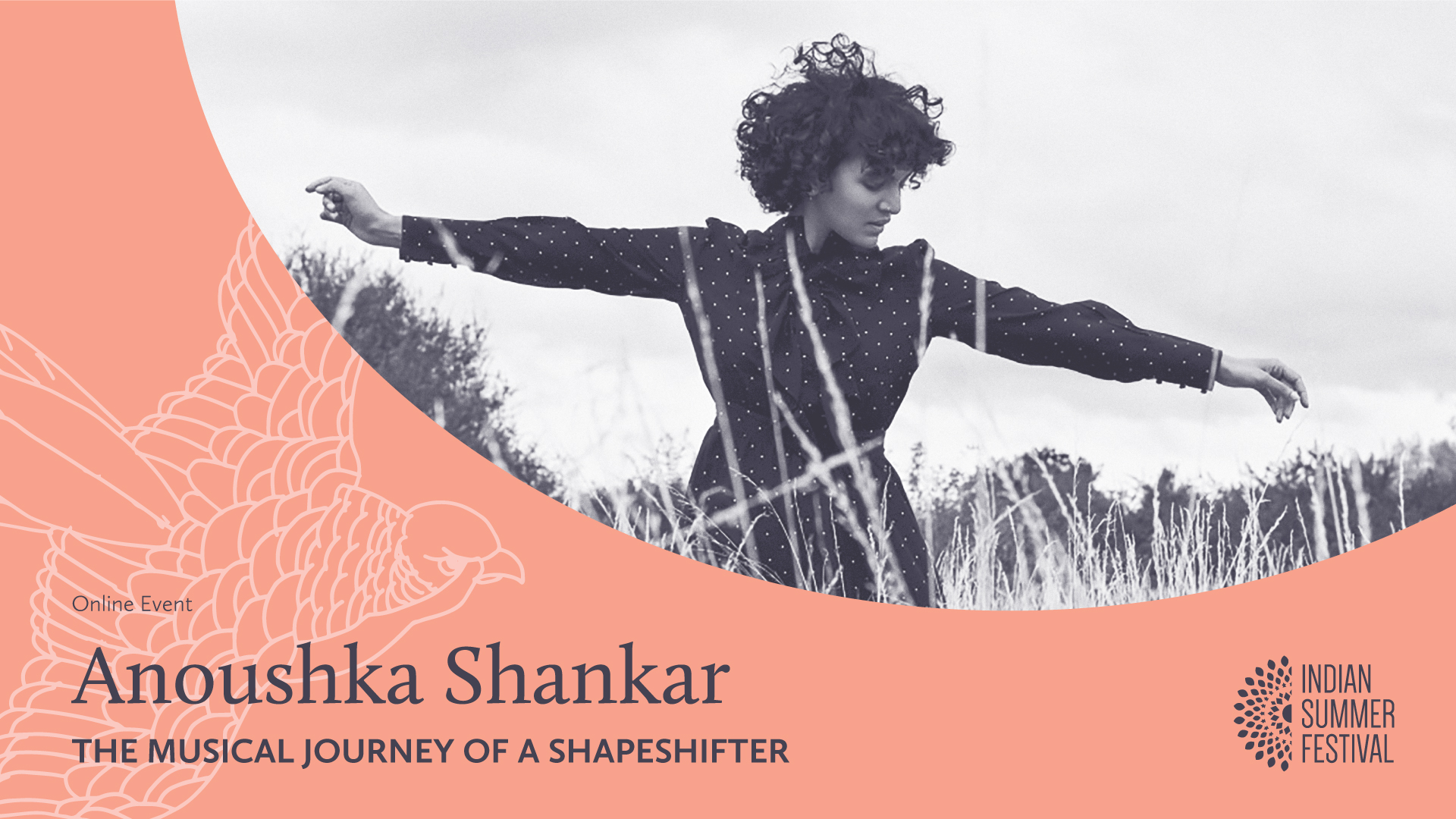