Laara Sadiq is an award-winning actor with over 30 years of experience in theatre, film, television, and voice-over across Canada and the US. Her work has taken her from Vancouver, BC (Coast Salish) to St. Johns, Newfoundland (Beothuk), and in the US from San Francisco, CA (Ohlone) to Washington DC (Nacotchtank). She holds a BFA from the University of British Columbia. As a voice-over artist, Laara can be heard in cartoons, documentary narration, audiobooks, and radio/TV commercials throughout Canada and the US.

In 2018 she was honoured with a nomination for Outstanding Voice Performance at the Annie Awards in LA, for her work in The Breadwinner.  This animated feature film, executive produced by Angelina Jolie, was nominated for a Golden Globe and an Academy Award and was the recipient of the LA Film Critics Circle Award, the Annie Award for Best Independent Feature, and the Cinema for Peace Justice Award. Laara respectfully makes her home on the unceded Coast Salish Territory.

In addition to her work as an artist, she is a Mama, activist, teacher/knowledge sharer, beekeeper, forager, urban micro-farmer, avid runner, hiker, novice surfer, bike cruiser, curates/chefs lovebowl, a community long table dinner series.  And a few other things. Power to the People. 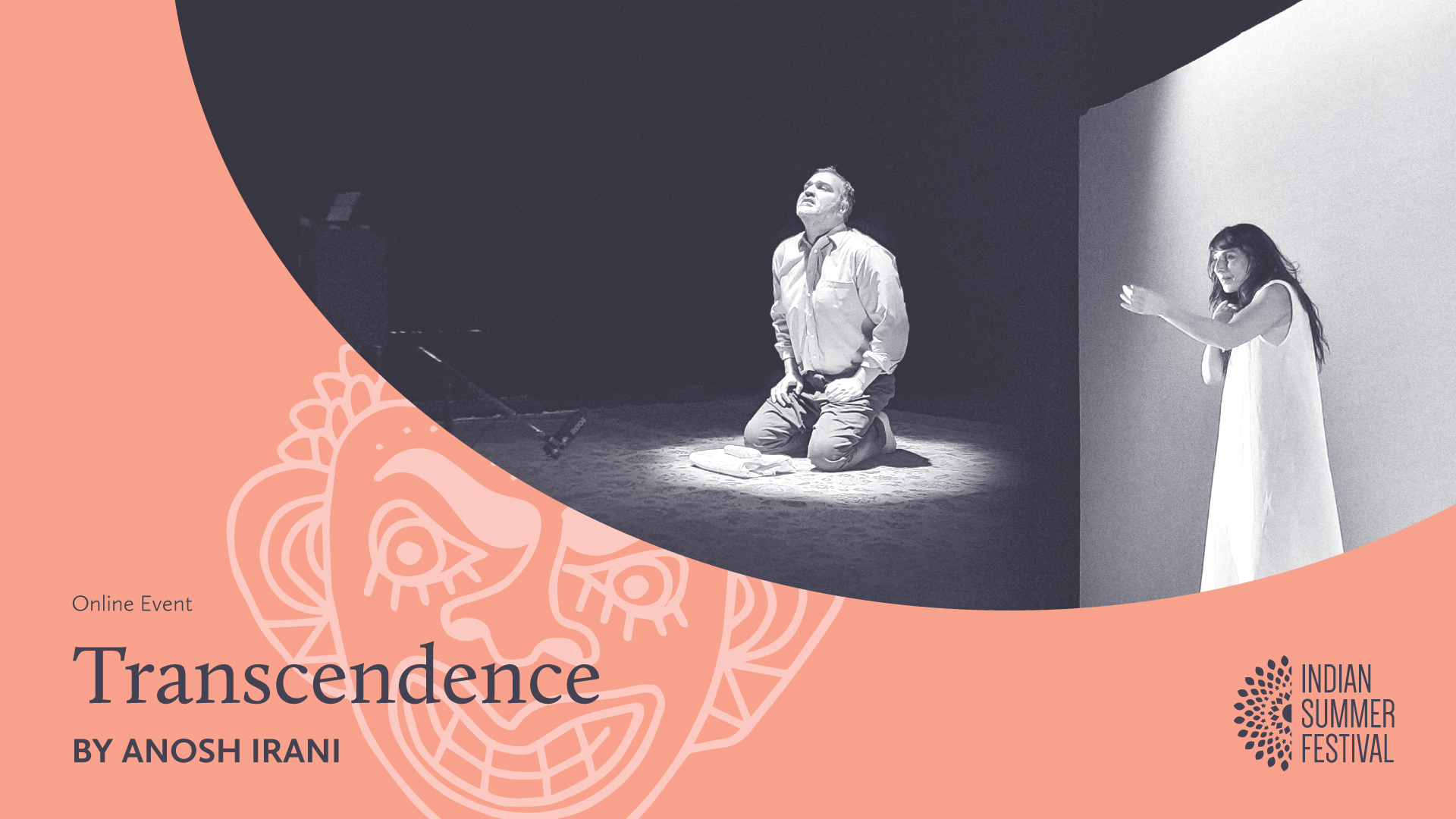